Every year, the “Bavaria’s Best 50” competition honors the most compelling entrepreneurs who are the backbone of our economy. In doing so, this prize functions at the same time as a reward for hard work, as numerous jobs are created and Bavaria is constantly developing as a result of its forward-looking, entrepreneurial actions. On the other hand, the prize is also intended to encourage people to continue working together to ensure a profitable future and high standards of living in Bavaria.

WHAT CRITERIA ARE USED TO AWARD THE PRIZE?

The basic concept of the competition is based on the economic strength of a company, through whose actions the whole of Bavaria benefits. The 50 best entrepreneurs are judged solely on the basis of their economic growth and are rewarded annually by the Bavarian State Ministry of Economic Affairs, Regional Development and Energy. By looking at the economic development, particularly innovative and future-oriented medium-sized companies have the chance to convince with their work and to belong to Bavaria’s Best 50.

Specifically, both the increase in the number of employees and the increase in sales are considered, as economic success can be determined by these factors. They illustrate not only economic self-interest, but above all social responsibility and loyalty, through which new opportunities are offered to numerous committed workers.

A WINNER FOR THE FIFTH TIME – REINHOLD KELLER

The REINHOLD KELLER Group has already caused a stir five times in recent years by winning the “Bavaria’s Best 50” award.

Since the REINHOLD KELLER Group, as a future-oriented company with its sights set on the future, is also currently in a phase of massive development, the lion’s pride is eyeing further reinforcement in its ranks.

Investments in a new high-tech production facility and the construction of a new logistics hall with almost 7,000 m² are only the most obvious developments. Because in terms of transformation and digitalization – to use the two buzzwords – things are also happening at our company.

But any further developments are not an end in themselves for us: we think in market-oriented, customer-centric terms – and constantly question how we can serve our business partners even better. In doing so, we are clearly focusing on the expansion of our locations.

Maybe it will be enough to win a lion again this year. But we are certainly not the only ones doing great work. The competition is fierce. We are excited and full of anticipation… 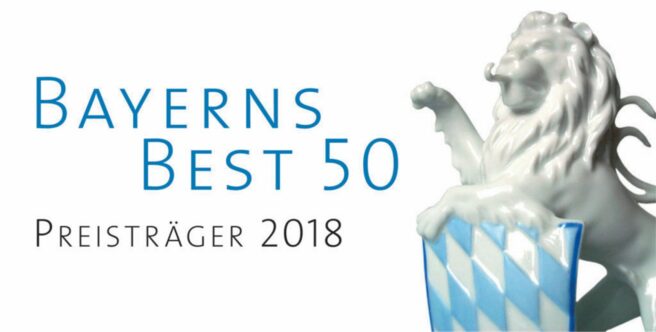 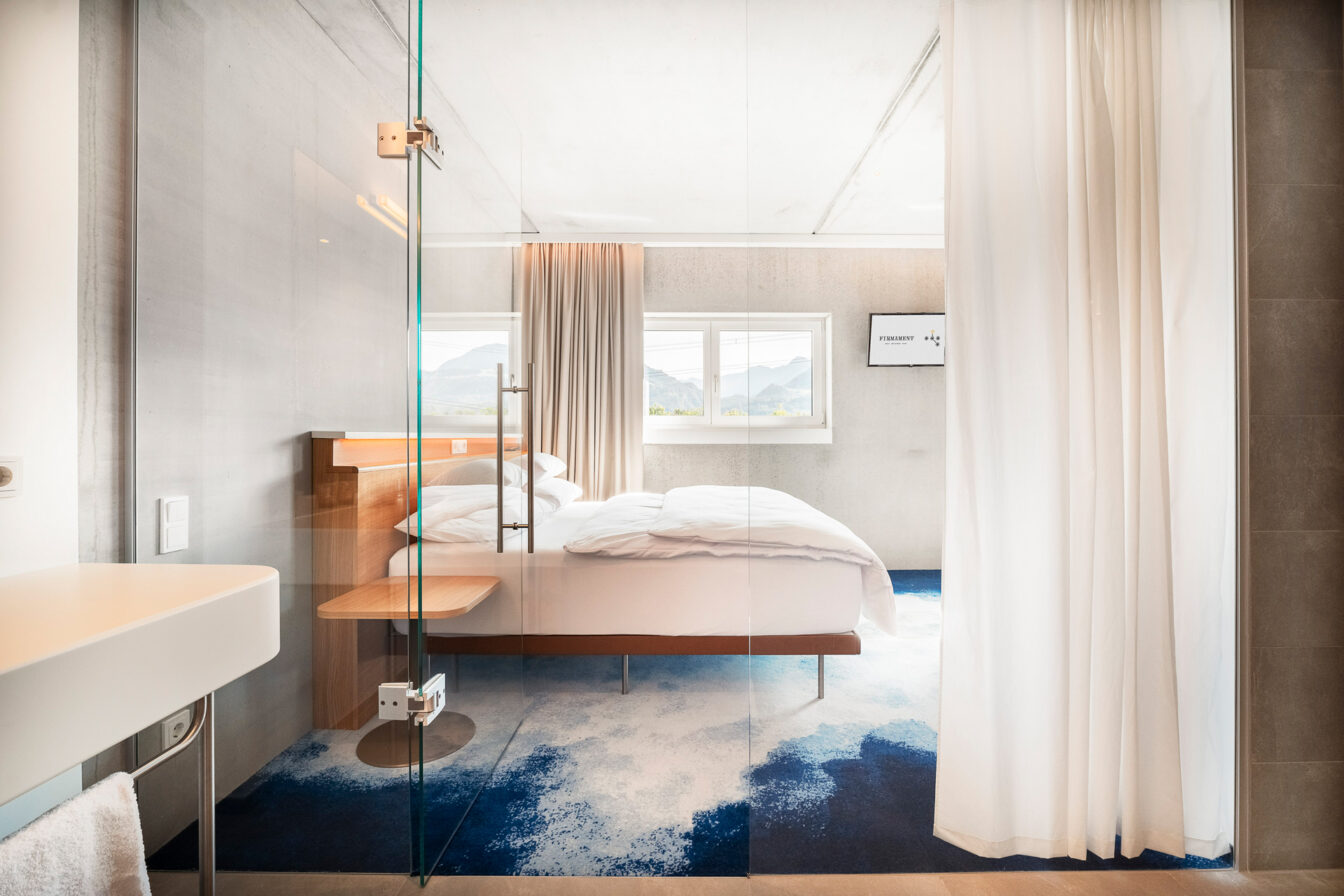